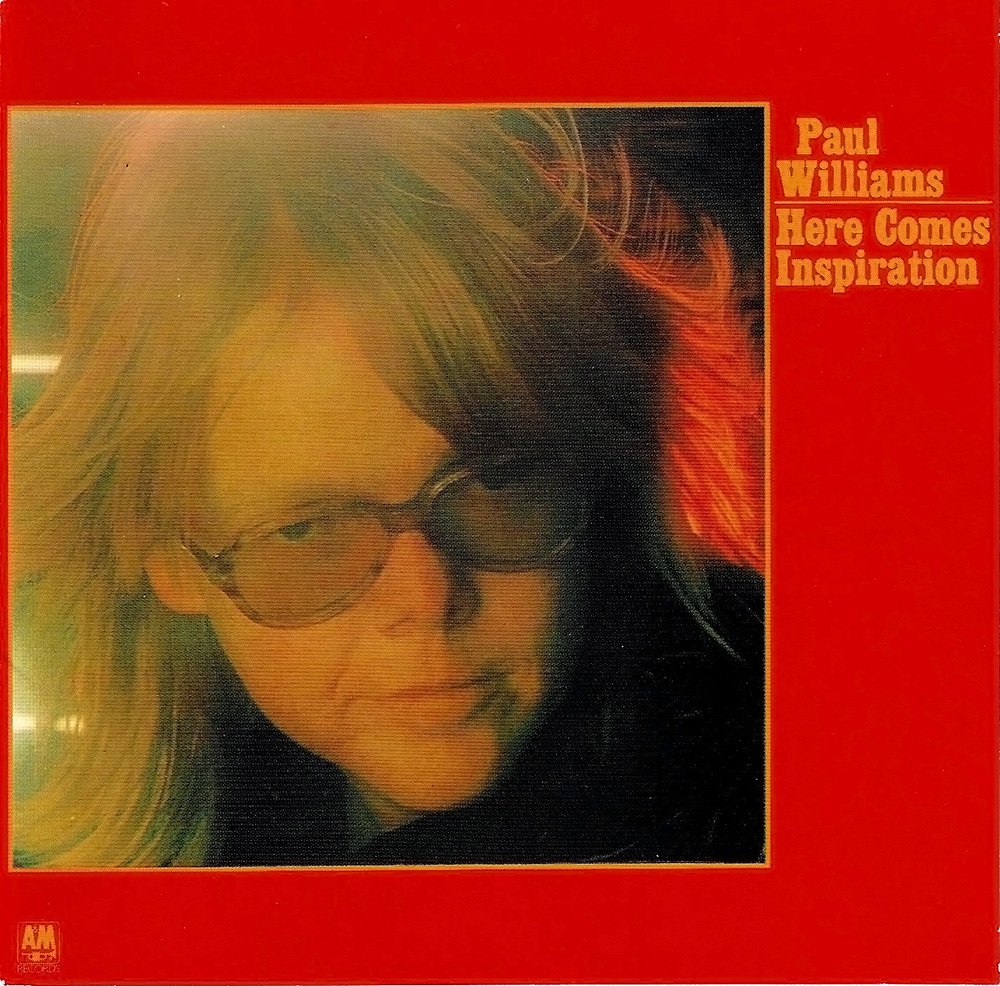 And Nilsson's not your cup of tea

You say Van Heusen is the shirt worth choosin'

But you're still undecided about me ....

We went to England to do a television show, Kenny was a member of my band. And when we got there, there was a problem with the work permits. So the guys in my band couldn't play. I had to use local musicians. So, Kenny's sitting around with nothing to do in a hotel in London. So, we're sitting there, and we're having a few drinks, because that's what I did in those days. I'm 17 years sober. [But] in those days I drank. We're sitting around and we're talking about writers, and we all love Cole Porter and a certain kind of writer and all. And we started talking about Harry Nilsson and Randy Newman. I loved Harry, but every time I tried to tell Harry how much I loved his songs, he would always tell me, 'No, here's the great writer,' and he'd play me Randy Newman, who I also loved.

On June 15, 2001, the Loser's Lounge presented a "Tribute to Paul Williams" concert in New York. Williams himself appeared in the show and performed "Nilsson Sings Newman." As the short singer finished the short song, he said "That's too high a key. That's not the key I usually do it in. In the spirit of losers everywhere I did it in the wrong key. We've never, ever performed this song, ever, on stage before."

Williams wrote the song with Kenny Ascher. It was released on Williams' Here Comes Inspiration album.