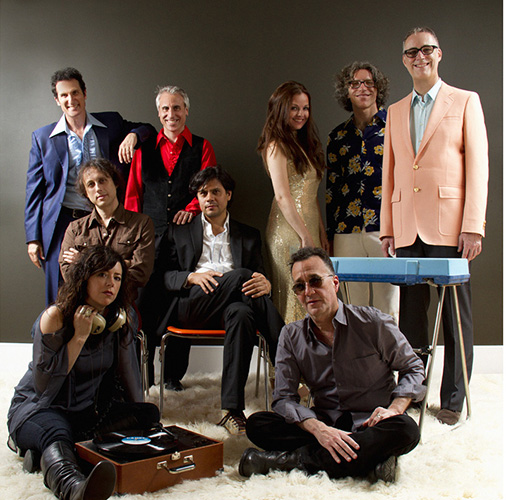 April 4-7 and 12-14, 2001, Loser's Lounge once again paid tribute to Harry Nilsson. The show was performed at the Westbeth Theatre in New York.

On June 15, 2001, Loser's Lounge paid tribute to Paul Williams. The guest of honor was invited to perform. One of the songs Williams performed was "Nilsson Sings Newman." As he finished the song, he remarked "That's too high a key ... That's not the key I usually do it in. In the spirit of losers everywhere I did it in the wrong key. We've never, ever performed this song, ever, on stage before."[1]