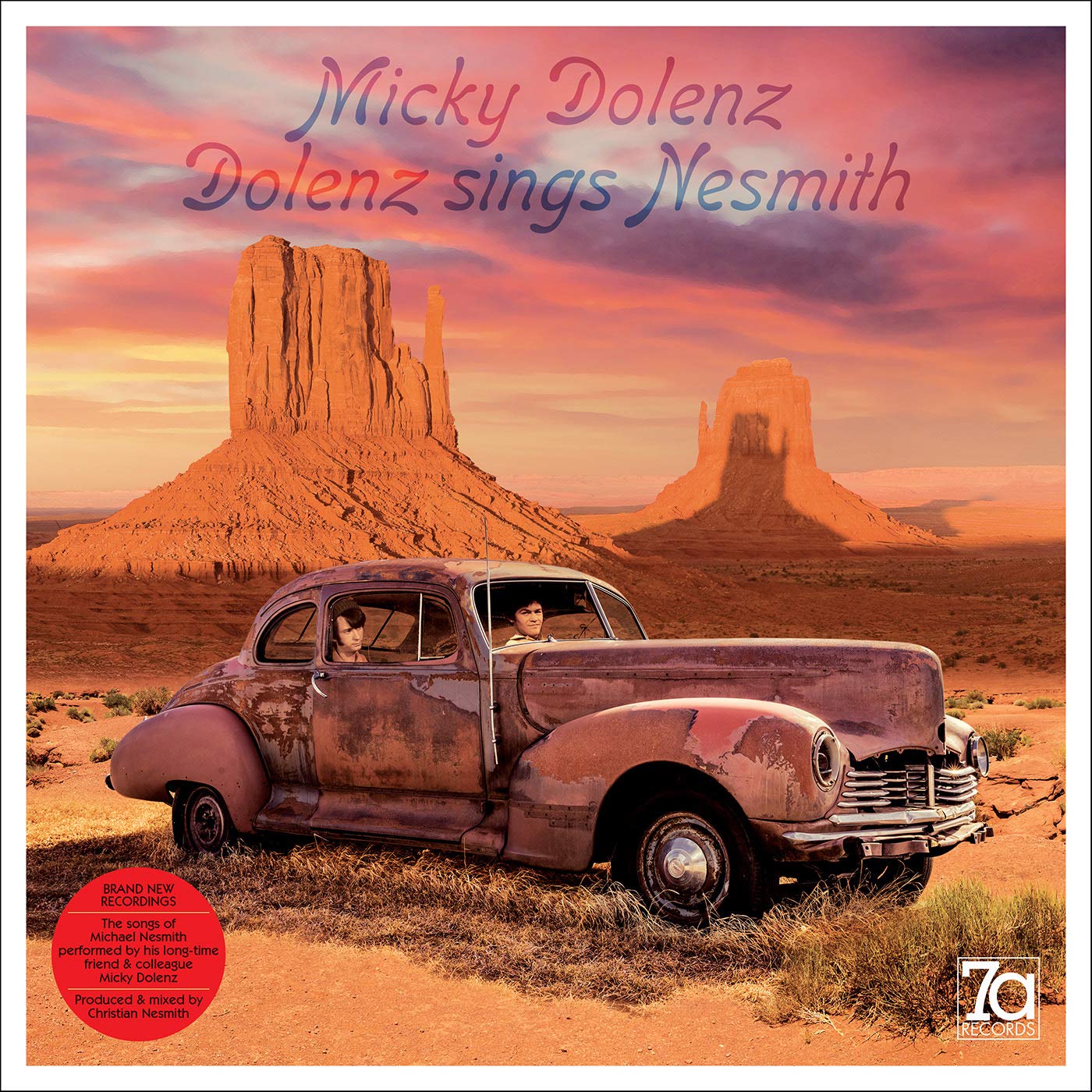 "I first mentioned it to Nez years ago. I don’t know where the idea came from, maybe from my friend Harry Nilsson and his Nilsson Sings Newman album. I thought to myself, 'Wow, Dolenz Sings Nesmith'."[1]