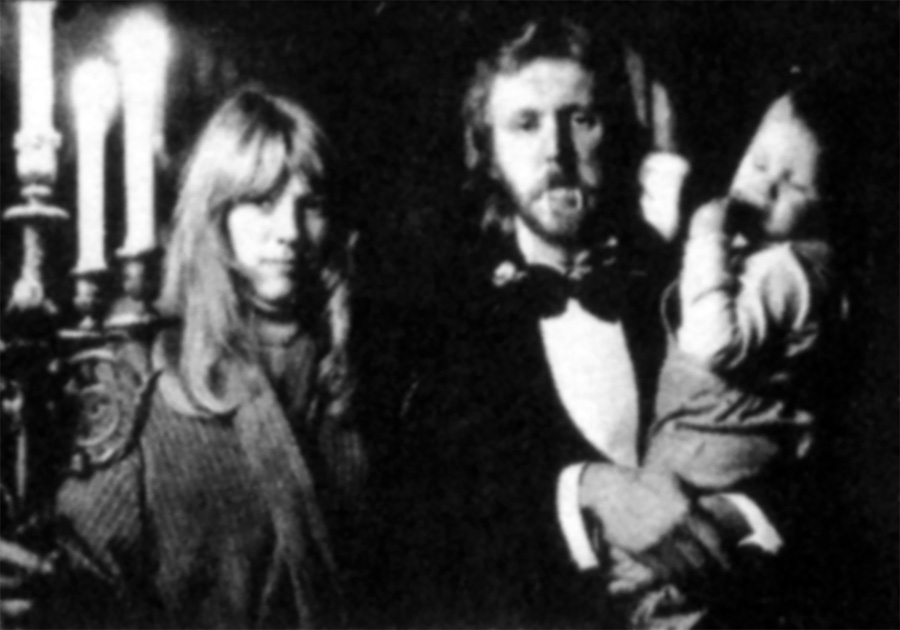 Bob Segarini introduced Diane to Harry in 1967. Diane was the secretary of the fan club for Bob's band Family Tree.[1]

When will we be married? Probably around the first of the year. There are so many commitments before then. Of course, there will always be commitments so unless we make a commitment not to be committed and then commit to each other, we'll never be committed.

Harry and Diane had one son, Zak Nilsson.