That'll Be the Day  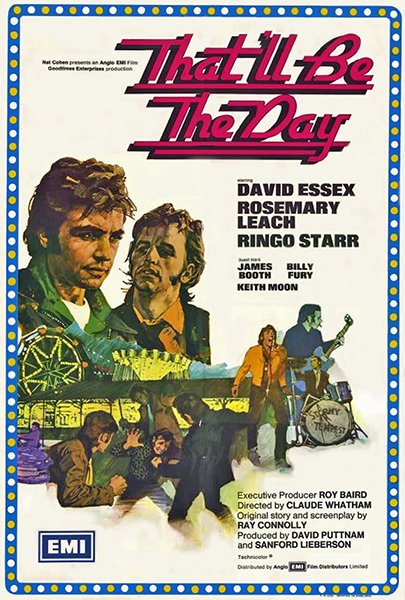 Directed by Claude Whatham with a screenplay by Ray Connolly, the 1973 film That'll Be the Day is loosely based on Harry Nilsson's song "1941."

One day in the early-Seventies I had a huge stroke of beginner's luck. Going over to a friend's house to borrow a book, I was asked, over a cup of tea, if I would like to write a film. Just like that. Things like that weren't unusual in those days.

The friend was David Puttnam, who, after a very successful career in advertising and then as a photographers' agent, had recently become a film producer. He had an idea that he thought might suit me.

I knew a bit about movies, but absolutely nothing about writing a screenplay, but I agreed to have a go at it. So, we talked, and, by the time I went home that afternoon, not only had we sketched out a vague plot, we also had a title for our film.

It would be called That'll Be The Day, the inspiration for it having come to David when he'd heard the Harry Nilsson song, "1941", which opens with the lyric, "Well, in 1941 a happy father had a son, And by 1944 the father walked right out the door"

I knew Harry Nilsson, and I also knew that the song went on to tell how, when the son grows up, he runs away to join a circus. David, however, had another career suggestion for the boy. "What if in our story he joins a fair?"

That was it. We were off. Like Nilsson, we were both in our early thirties, and the film would be set in the late nineteen fifties - into our teenage years of rainy beaches, coffee bars and fairgrounds.

The film premiered in the US on October 30, 1974. at the Beverly Canon Theater in Beverly Hills with Ringo Starr and Harry NIlsson in attendance. After the premiere, Ringo hosted a party at Hollywood's Ma Maison restaurant. Attendees included Harry Nilsson, Keith Moon, First Artists president Jay Kantor, and publicist Bob Gibson.[2] 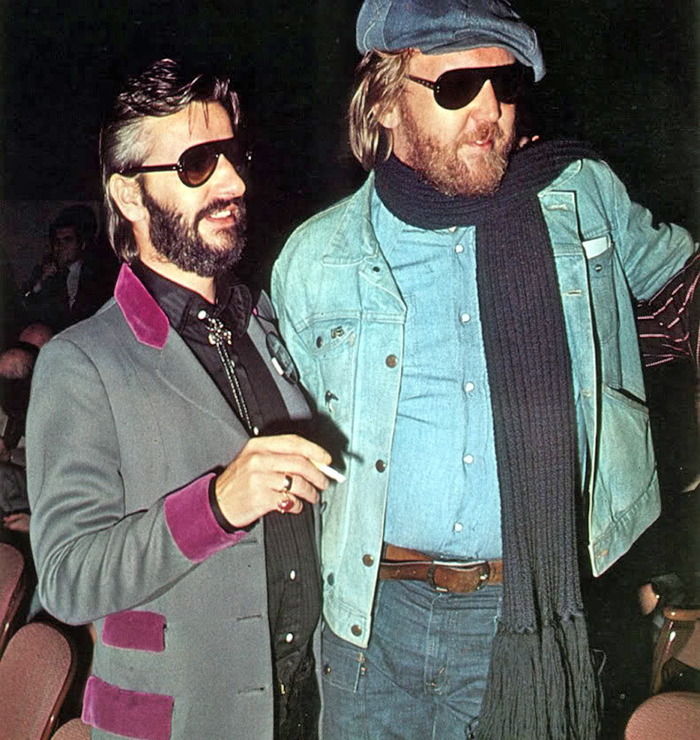