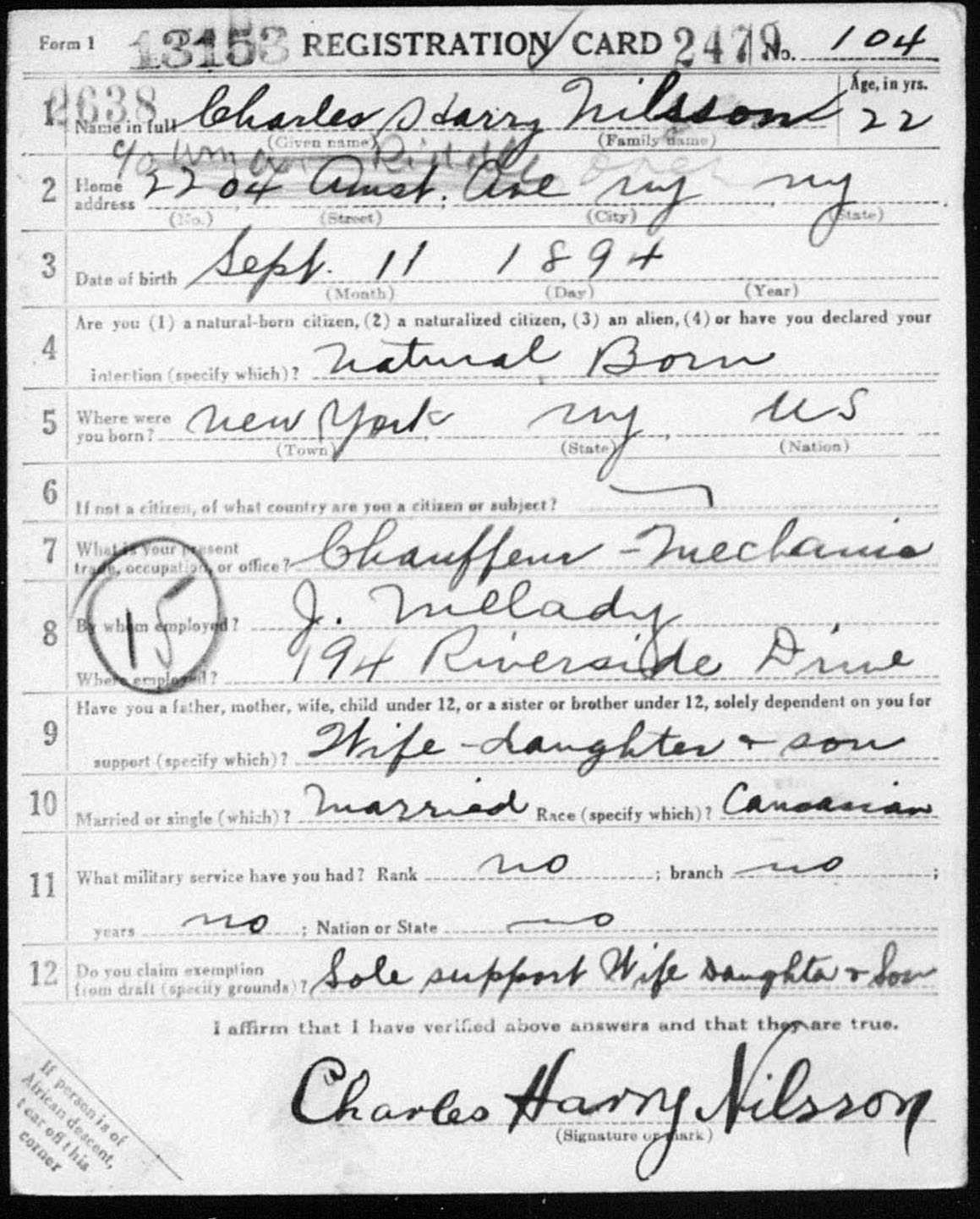 They had several children.