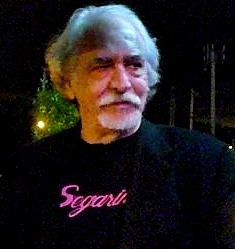 A member of the band Family Tree, Bob Segarini was introduced to Harry Nilsson in 1965 by Patty Faralla.[1]