When Harry Got to Heaven  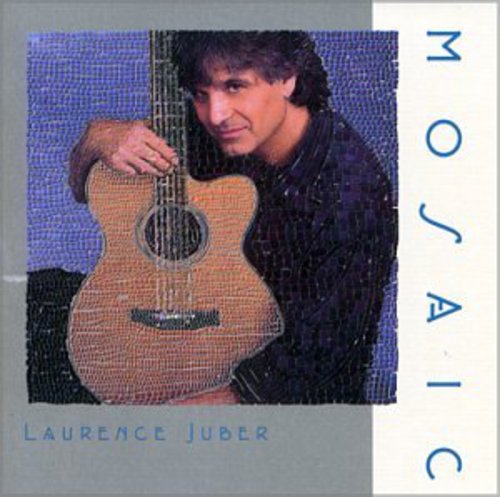 Laurence Juber, former Wings guitarist, wrote and performs the instrumental song "When Harry Got to Heaven" as a tribute to his friend, Harry Nilsson.

During live performances, he introduces the song by telling a story about Harry's funeral. The Northridge earthquake had shaken Southern California just after Harry died and aftershocks were still being felt at the funeral. A joke was circulated that said the earthquake was caused when Harry got to heaven and discovered that they have no bars.

"When Harry Got to Heaven" by Laurence Juber

The song is available on LJ's Mosaic album.