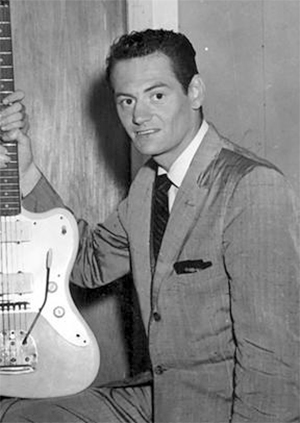 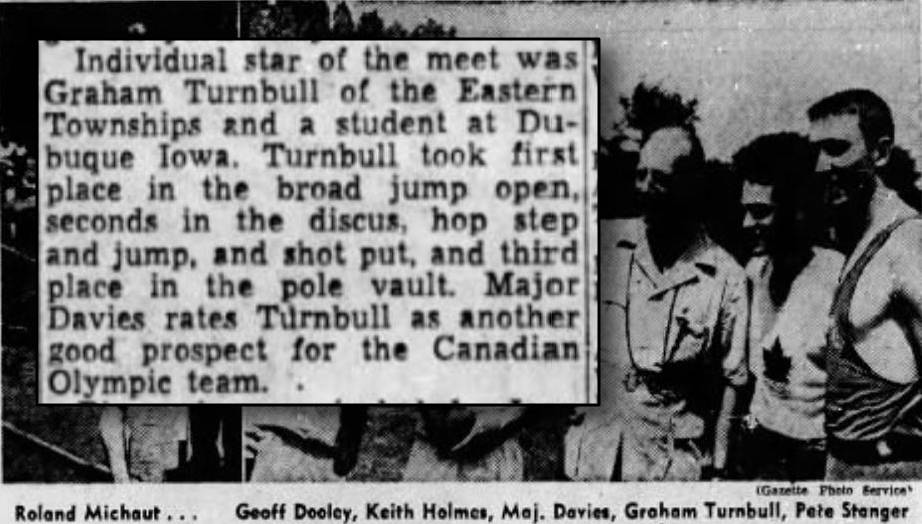 As a youth, Turnbull excelled at sports.[1]

While recovering from an injury, Turner taught himself to play guitar.

After graduating from the University of Dubuque, Turner enrolled in a post graduate program at Texas Tech University located in Lubbock, Texas. In Lubbock, Turner met Buddy Holly. The two ended up writing thirteen songs together.

In 1962, Turner asked Harry Nilsson, at the time a struggling musician working in a bank, to sing on some demos of Turner's songs. Nilsson later said that he had been paid $5 for each song. The two also wrote a few songs together.

After 1963, Turner turned to producing and songwriting. He produced recordings by many artists and is credited with writing over 400 songs.