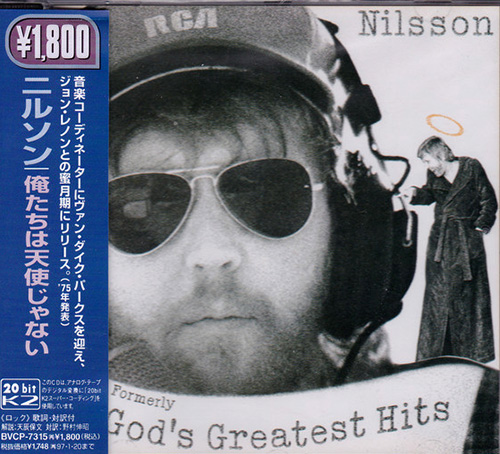 No album of this name was released.

God's Greatest Hits was the title originally suggested by Harry Nilsson for the Duit on Mon Dei album. The title was rejected by RCA.

A Japanese CD release of Duit on Mon Dei used the "God's Greatest Hits" image from the inside of the original LP cover as the cover artwork for the CD booklet.