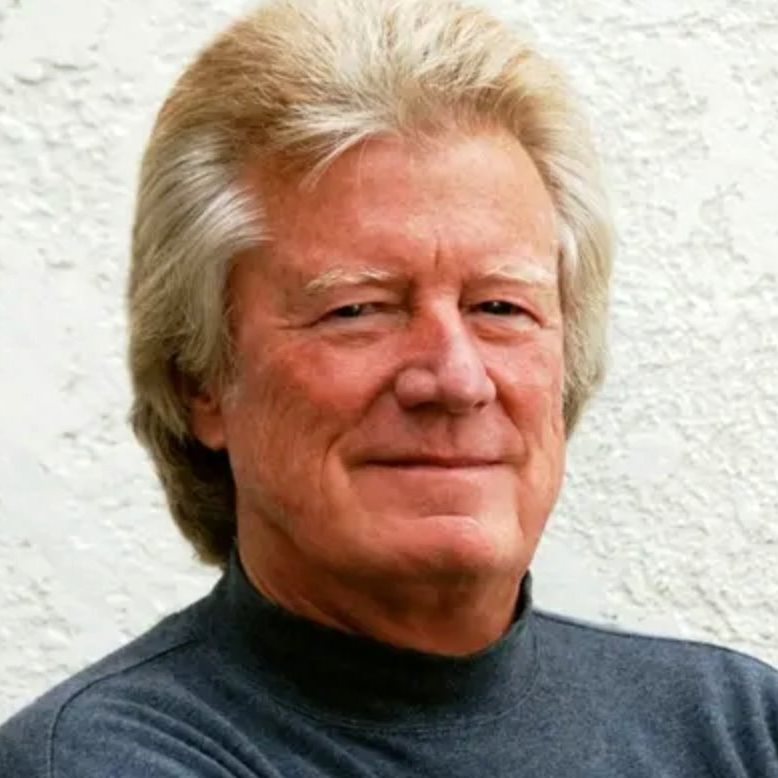 Dean O. Torrence is the "Dean" of Jan and Dean. Dean Torrence has designed the covers for many albums including several of Harry Nilsson's albums such as The Point!. The original needlepoint artwork for Nilsson's The Point! cover hangs in Torrence's child's bedroom.

Dean Torrence created a short clay animation film as a birthday present for Harry Nilsson. It is included as a Special Feature on the Blu-Ray release of The Point!.