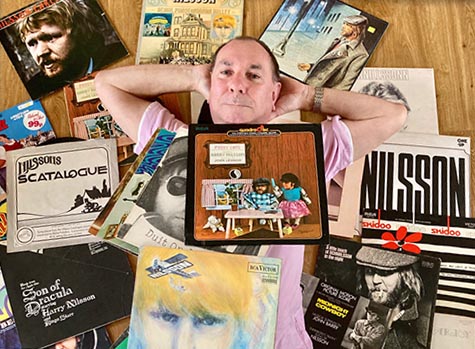 Neil Watson is the co-author of Harry & Me.

Before his debut novel, Muddy Water and its follow-up Florida Key, Neil Watson had previously written about motor homes and boats and his epic solo bike-ride across the USA. He has worked in marketing, magazine publishing and even had a spell in the music business. But, his lifelong music passion is for the recordings of Harry Nilsson. He maintains that his proudest moment came when he was asked to select the tracks for a Nilsson double CD release. His third novel is a French farce titled Mr.Tap.