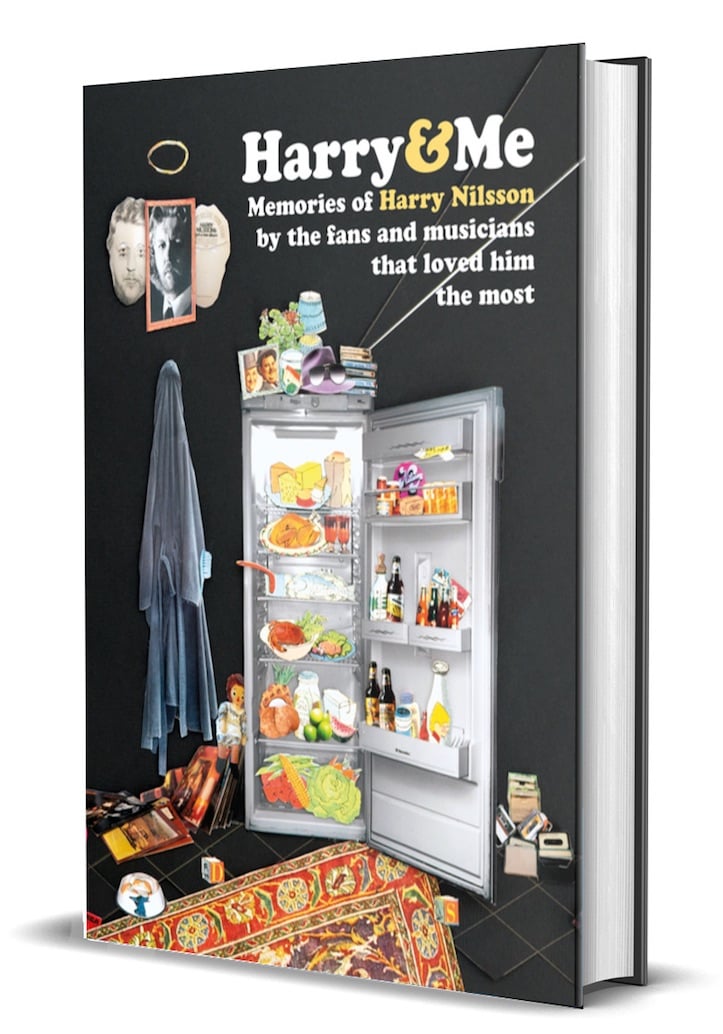 Harry & Me is a non-fiction book by Neil Watson and David Roberts featuring stories contributed by fans of Harry Nilsson and remembrances from people who knew and worked with Harry.

You can order Harry & Me from Amazon.com.

The publication of this book of memories coincided with the fiftieth anniversary of the release of Harry's best-selling Nilsson Schmilsson and release of his smash-hit single "Without You."

Harry & Me was conceived as a collection of anecdotes, tales, stories and adventures related by fans, friends, and musicians. But mid-way through the process of gathering the hundreds of interviews and quotes, the author (and Nilsson fan) Neil Watson discovered more than three hours of never-before published interviews of Harry. These very personal reflections by Harry on his career were transcribed and added to the book -- effectively making it Harry & Me ... & Harry.

The first 1,000 copies of the hardcover book included a bonus CD, Harry on Harry, containing some these rare recordings of Harry Nilsson talking about everything from Bertrand Russell to The Beatles.

The book's cover references many elements of Harry's life and music, including his iconic pose wearing a robe in front of a refrigerator for Nilsson Schmilsson. For the Harry & Me cover photo shoot, Neil purchased a used refrigerator for 20 quid (about $30 US). 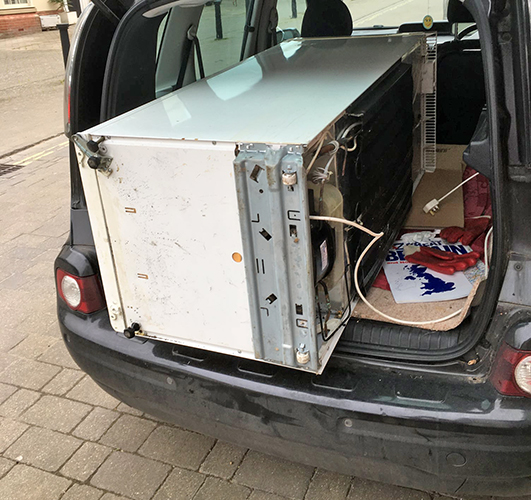 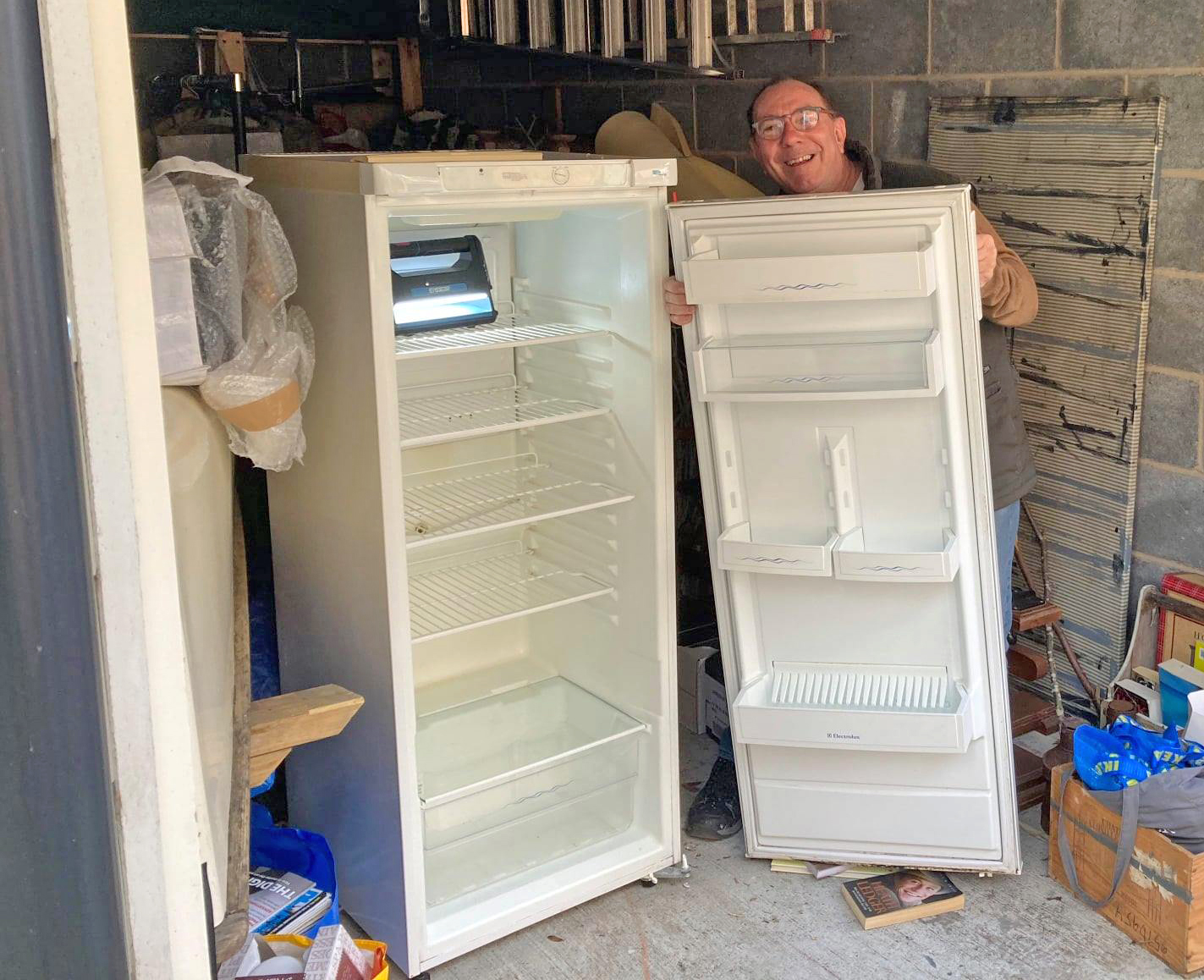 While unloading the refrigerator, its door became unattached. During the photo shoot, Neil stood behind the door holding it in place. 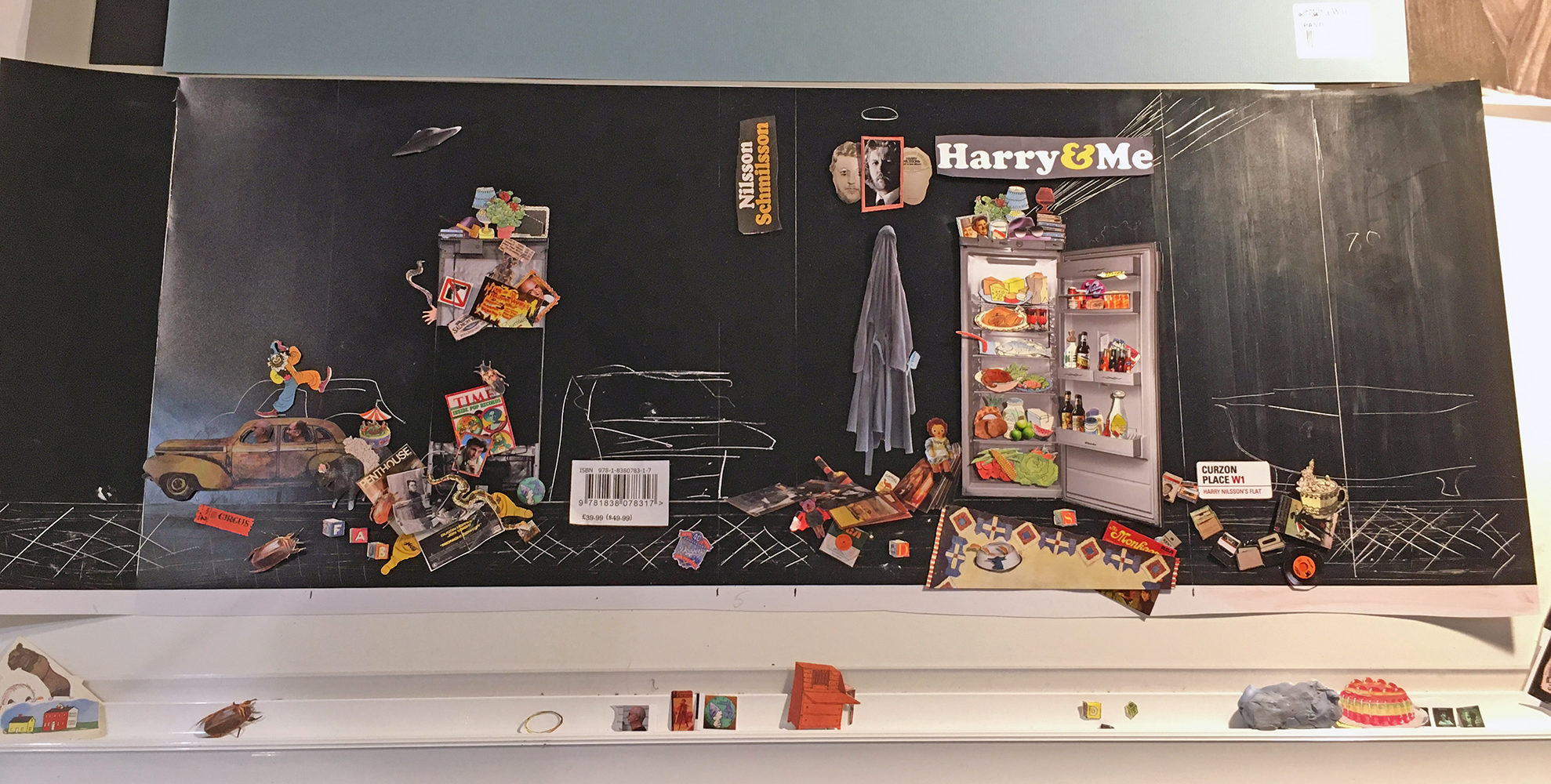 - Working on the Book Cover -

After the adventure with the refrigerator, many other references to Harry's life and music were added to the book's cover.

Illustrated with rare and personal photos and memorabilia from the fans, Harry & Me is a beautifully designed treasure trove of the memories of a unique character who left an unforgettable legacy of some of the most life-affecting songs ever recorded.