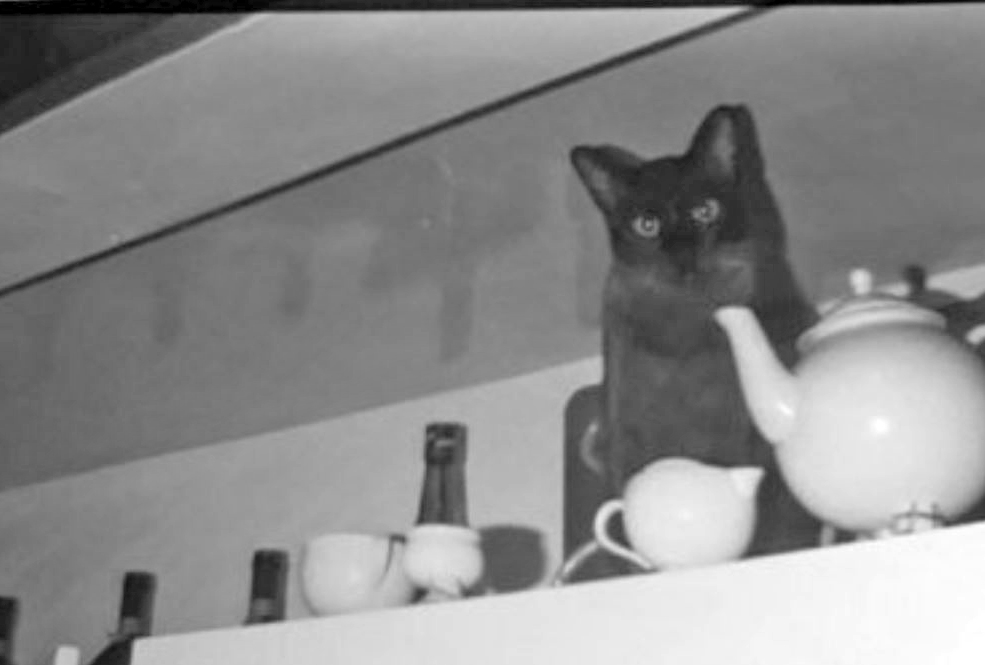 Walter-Lax was introduced to Keith Moon at Nilsson's Curzon Place apartment by a friend of her modelling agent.