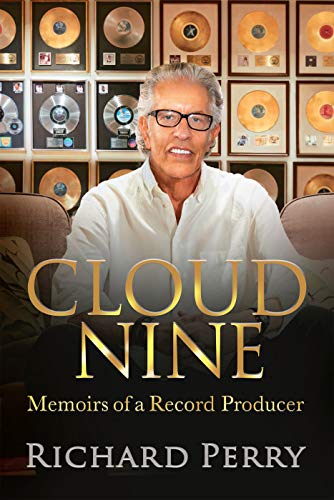 In this autobiography, Richard Perry talks of his life's triumphs and its adversities. Overcoming polio, he became a successful high jumper on his high school track and field team. After graduating from the University of Michigan with a degree in music and theater , he started his own record production company. After moving to Los Angeles, California, in the late 1960s, he quickly established himself as a producer of hit records including Harry Nilsson's [[Nilsson Schmilsson]]. Diagnosed with Parkinson's Disease in 2003, he continued to work and to write.

Richard Perry is one of the greatest record producers of all time and this book captures all the excitement behind launching the countless hits he has helped create. With great style and charm, his story spans the last fifty years of popular music and is a thoroughly delightful and fascinating read.