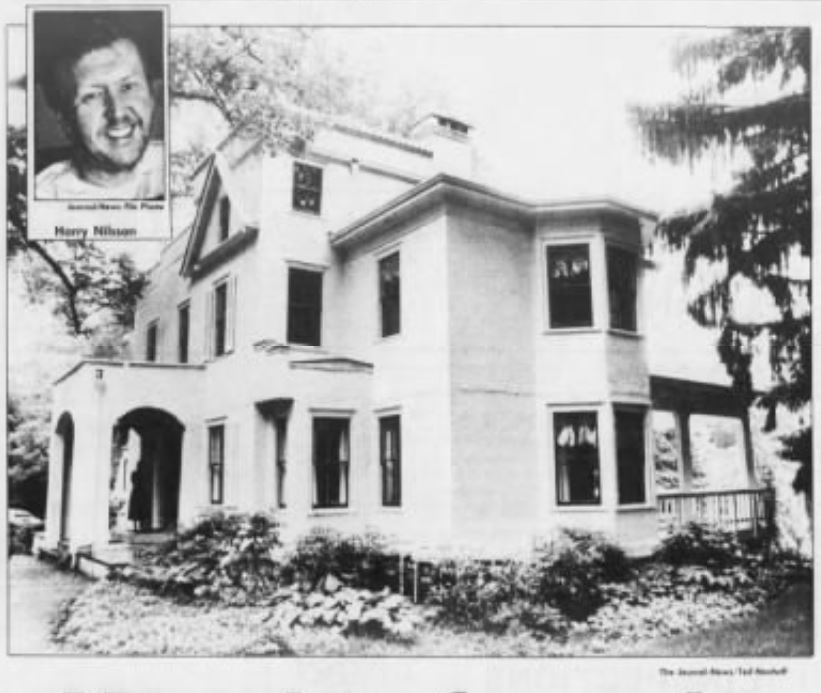 Nilsson spent about $500,000 renovating the home which was built in 1893 by New-York Tribune publisher Whitelaw Reid. In addition to the required structural fixes and renovations to the kitchen and living room, Nilsson had a studio constructed in the basement with an array of recording equipment, several televisions, and a computer.[2]