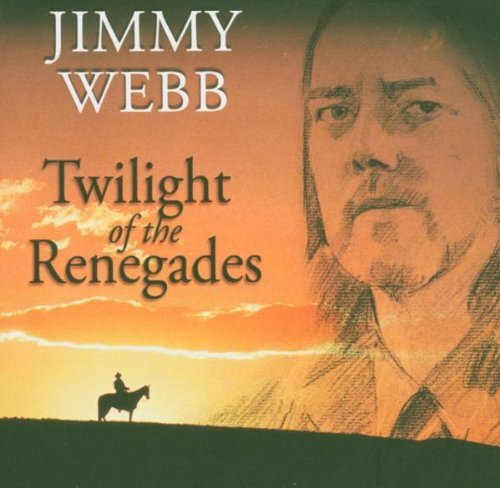 Asked about the title of his 2005 album, Twilight of the Renegades, Jimmy Webb explained:

Actually, it's something I've been thinking about. The demise of a certain type of artist, rooted at its deepest point in personal loss and the passing of some people that I respected, and still respect, like Waylon Jennings, Johnny Cash, Warren Zevon, who was a mate of mine.[1]

Harry Nilsson and I became best friends, and at the end of his life, we were like brothers. He was one of the ones I was thinking about.[2]