The Worst Person in the World  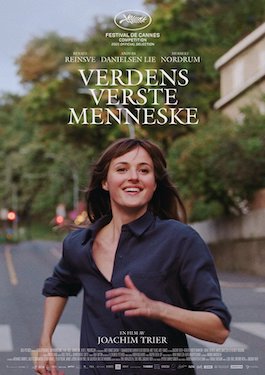 Harry Nilsson’s "I Said Goodbye to Me" and "I Will Take You There" play during scenes where a young woman, Julie (Renate Reinsve), begins a new relationship with Eivind (Herbert Nordrum).

I wanted this sort of bittersweet feeling - melancholic, but joyful. There’s something about that kind of music from the '70s that felt soft and forgiving. Harry Nilsson will make the saddest love song still seem kind of joyful.