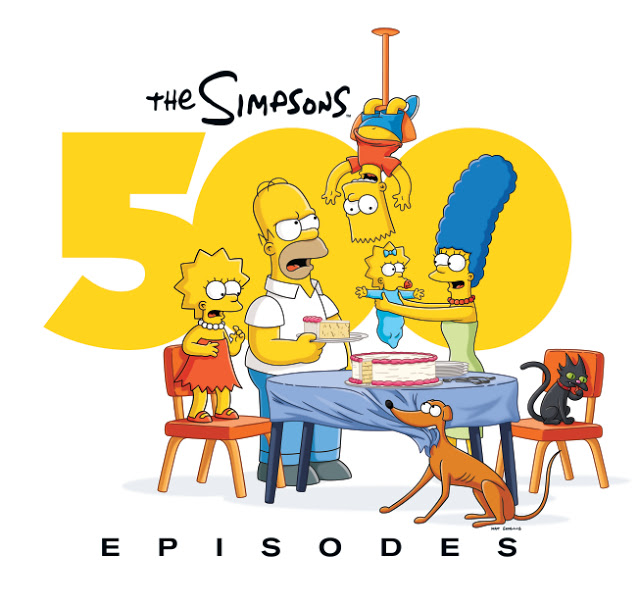 The long-running animated TV series, The Simpsons, has referred to Harry Nilsson on several occasions.

In "The Little Wiggy" (Season 9, Episode 18), Marge Simpson arranges a playdate for Bart and Ralph Wiggum and the two become friendly (for the duration of the episode). In the original script for the episode, but not appearing in the episode as aired, is a montage of Bart and Ralph set to Nilsson's "Best Friend." [1]

In "Mom and Pop Art" (Season 10, Episode 19), Homer Simpson reclines in a hammock and pours cans of Duff Beer into coconut halves. He then tosses the empty cans over the fence where they hit Ned Flanders on the head. Homer, with a little help from Ned, sings (to the tune of Nilsson's "Coconut"):

You put the beer in the coconut and drink it all up.

You put the beer in the coconut and throw the can away.

You throw the can away.

You throw the can away.

Nilsson's "Me and My Arrow" is heard in "To Cur, with Love" (Season 24, Episode 8) during a flashback of a young Homer Simpson and his dog, Bongo.

In "The Kid is Alright" (Season 25, Episode 6), Lisa Simpson is seen singing Nilsson's "One." She pulls out a tablet computer and searches "Oogle" for "Composer - 'One (Is the Loneliest Number)'." A snippet of information from "Wiccapedia" is displayed stating that "Harry Nilsson died of a massive heart on Valentine's Day." [2]