The Ghost and Mrs. Muir {The Folk Singer} videocam 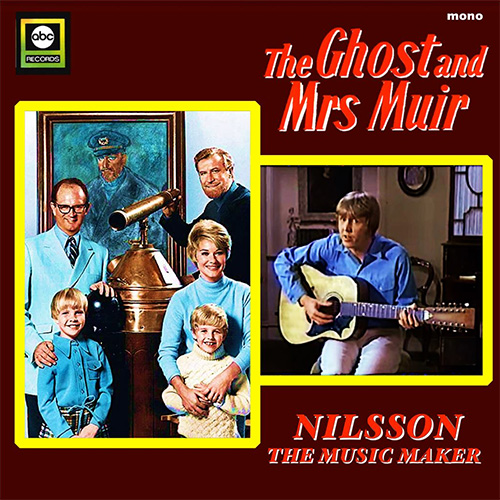 Harry Nilsson guest starred as a singer named "Tim Seagirt" in an episode of the NBC television series, The Ghost and Mrs. Muir titled "The Music Maker". Harry performs two songs, "Without Her" and "If Only."

The Ghost and Mrs. Muir

The episode with Harry, "The Music Maker," aired on March 29, 1969. It was the last episode of the show's first season. The next season the show moved to ABC.

"I was advised to have a manager so that year I had one. He suggested I accept the part. So I just went on and did what they told me. It was awful!" -- Harry