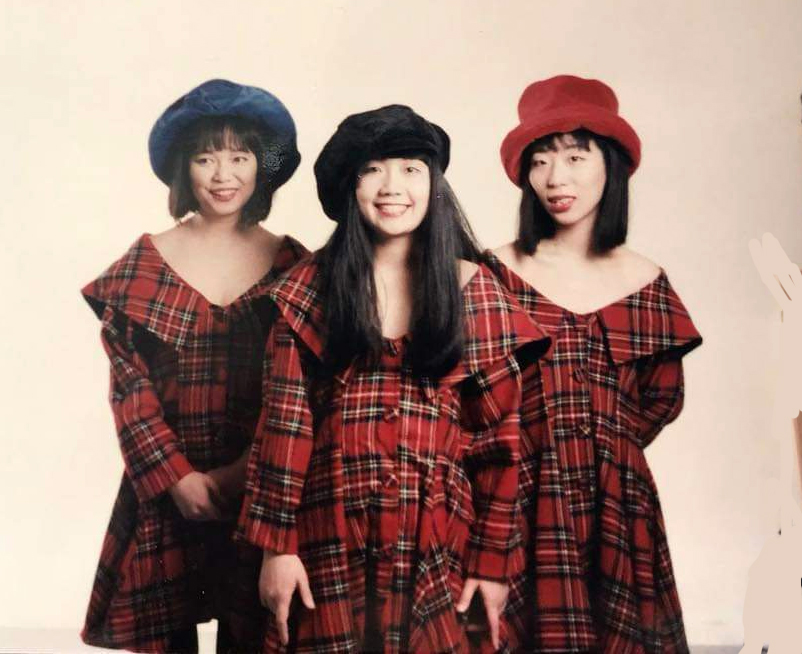 The Japanese punk-pop band, Shonen Knife recorded a cover of "Paradise" for the For The Love of Harry: Everybody Sings Nilsson tribute but it wasn't included on the album. The song does appear on the group's album Birds and the B Sides released by Virgin in December of 2006.

Sisters Naoko Yamano and Atsuko Yamano along with their friend Michie Nakatani formed the group in Osaka, Japan in 1981. Shonen Knife's original songs are usually upbeat and energetic, often with silly lyrics in both English and Japanese.