We Named the Dog "Arrow"

Roger Smith - One Year Ago

In 2002, my wife, Bracha, and I were shopping at PetSmart and went over to play with the kittens that a pet rescue group had brought to the store. Bracha's attention was immediately captured by a tiny, orange, kitten. She picked up the little guy and noticed that he had no tail. "Roger! Look, it's Oblio!" she exclaimed. 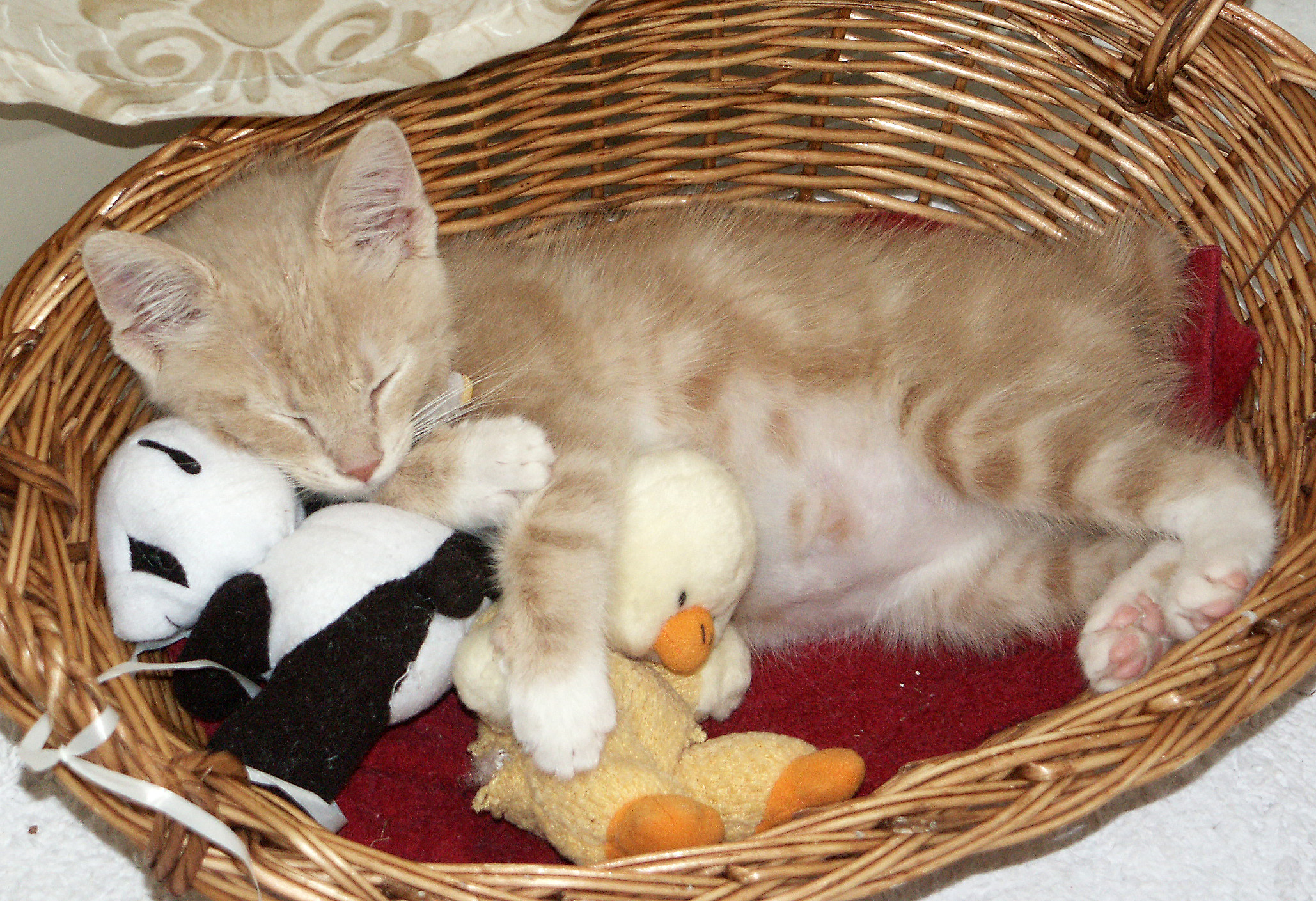 After she had given him a name, I realized we were adding a new member to our family. A few days after he came home with us, the woman who runs the rescue group called to tell us that they had made a mistake. Oblio was too young for them to have allowed us to take him home. But, we had already taken him to the vet for a checkup and were taking good care of him. She told us that the reason he had no tail was that he was a Manx which were bread to be tail-less.

Perhaps because he was younger when he came home to us. Oblio really bonded with Bracha. Throughout his life at random times of the day or night, we would hear him call out from some random spot in the house. Bracha would call out "I'm here" and Oblio would run to her.

Oblio enjoyed exploring our backyard on a leash. One afternoon, while Oblio was still a kitten, we watched as he stalked a small frog on our patio. As Oblio tentatively reached out a paw to prod it, the frog curled up into a ball. Frustrated that his new toy had stopped moving, Oblio turned his attention to a small bug crawling nearby. As Oblio prepared to pounce on the bug, the frog came to life, hopped over, ate the bug, then hopped away. Oblio sat there for a while looking very confused. 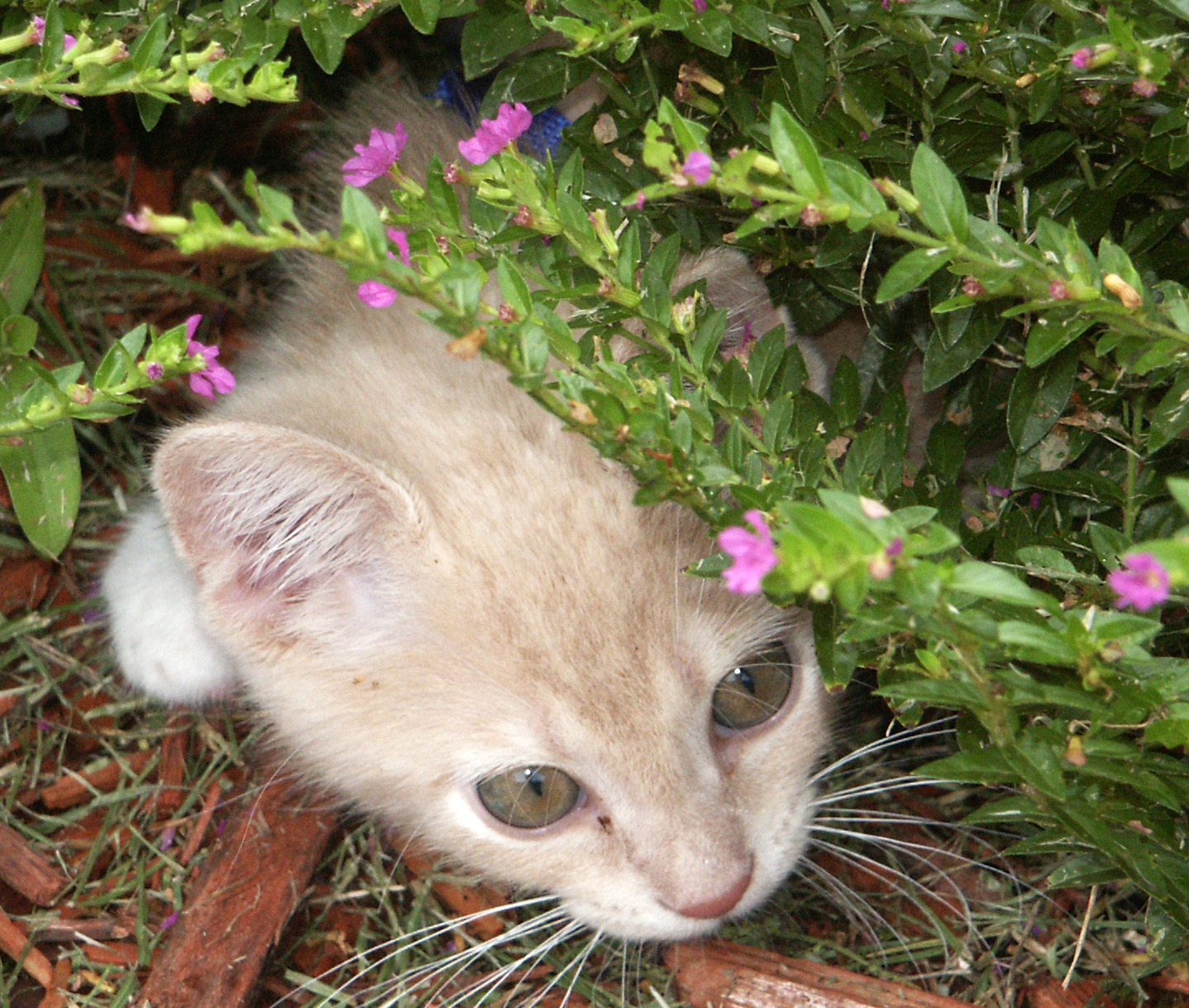 Oblio also enjoyed going for walks around the block on a leash. Bracha would return from walking our dog to find Oblio waiting for his turn. Oblio liked smelling flowers that he encountered on these trips.

A few years ago we moved to a house with a screened pool room. Oblio, always the alpha male of the house, would patrol the screened room on the back of house for house. Concerned that we weren't very good hunters, he would capture lizards and other small creatures to give to us as gifts, sometimes leaving them to be discovered only when we out on our shoes.

Oblio died shortly after Hurricane Irma struck our area in Fall of 2017. Unfortunately, as we worked to recover from the storm, we didn't notice that Oblio had become severly dehydrated until it was too late. Always, stoic, Oblio was still prowling the pool deck and lording over our dog and other cats right up until the end.