Harry was Harry Nilsson's first album to break into Billboard's Top 200 album chart. It hit #120 and remained on the chart for 15 weeks. 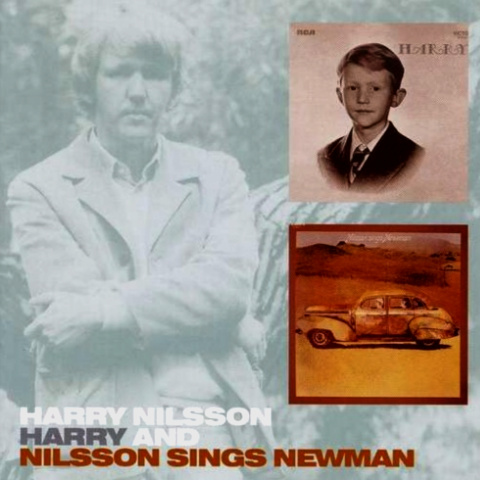 This UK "two-fer" features Harry Nilsson's Harry and Nilsson Sings Newman albums on one CD. The liner notes are by Roger Smith, the maintainer of the Harry Nilsson Web Pages.