Several sources have reported that Harry Nilsson's name at birth was "Harry Nelson." This is not true and there is no evidence that Harry ever used the last name "Nelson." 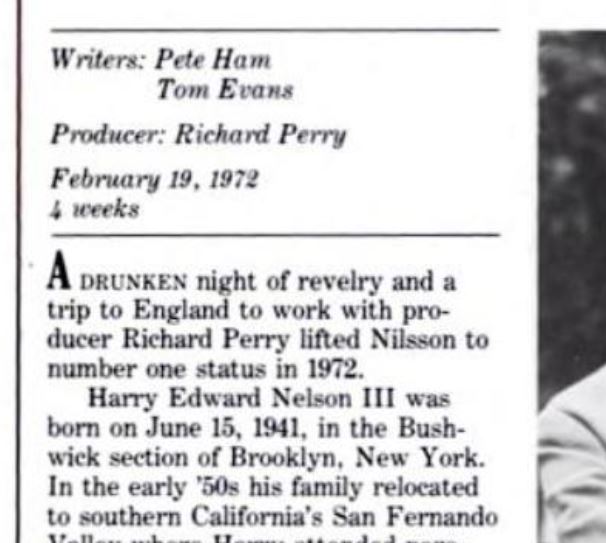 The Billboard Book of Number 1 Hits 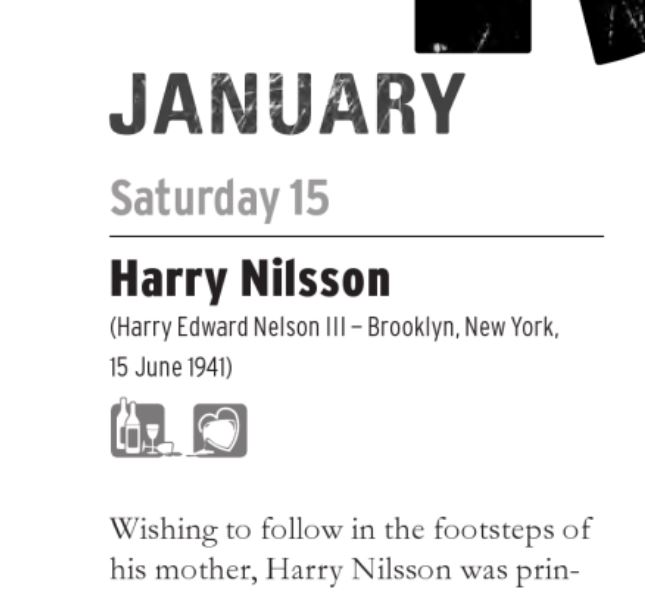 The Encyclopedia of Dead Rock Stars