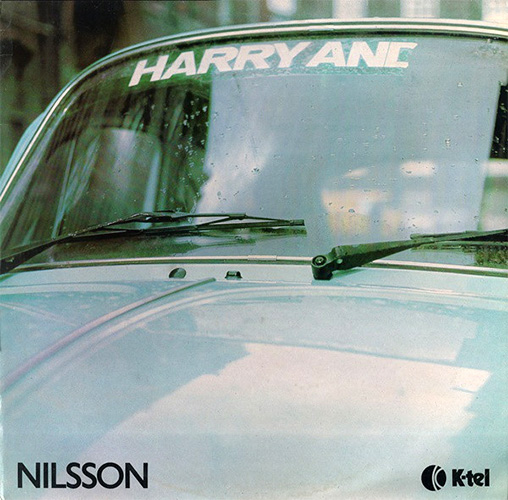 Harry Nilsson's association with RCA had been rocky from the start and Harry's frustration reached its peak when RCA released Greatest Hits in spite of his objections then failed to promote Knnillssonn.

Then RCA licensed the songs for Harry And... to K-Tel in England without first getting Nilsson's permission as required by his contract with RCA. This gave Harry some leverage to get out of his contract.[1]