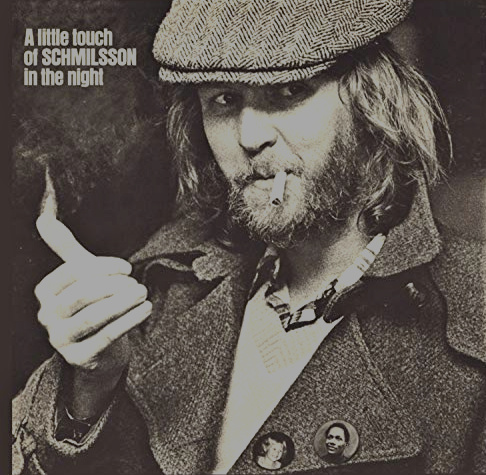 Frank Wills was the security guard at the Watergate hotel who discovered the break-in that eventually led to the resignation of Richard Nixon as president - which made Frank Wills a hero to Harry Nilsson.

Harry is pictured wearing a button with a picture of Wills on the cover of A Little Touch of Schmilsson in the Night.