1 Fuck You (by Melvins) music_note 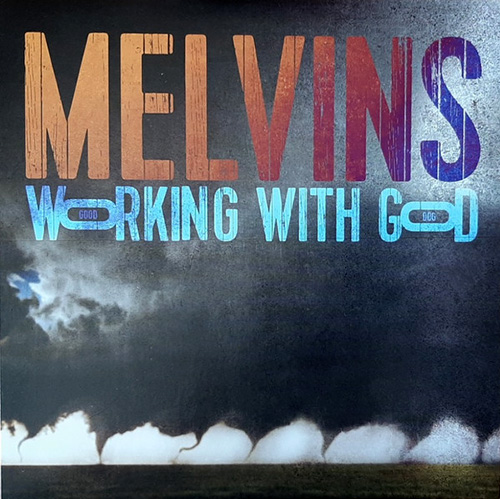 The Melvins recorded a cover of Harry Nilsson's "You're Breaking My Heart" as "1 Fuck You" which was released on their Working With God album on February 26, 2021.

Why haven't we recorded this song before now? It says it all. Nilsson was a genius!!