While the Cat is Away album 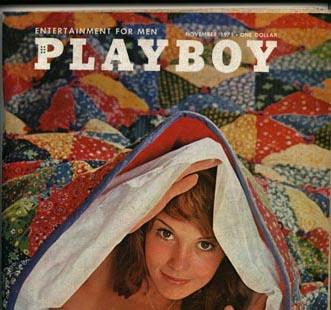 According to an article in the November, 1971, issue of Playboy magazine, Harry Nilsson, had just released an album called While the Cat is Away.[1]

As for Nilsson's future: It may include more scores and albums (his latest, While the Cat ls Away, was just released) or, he says, "It might take me back to computer work at the bank in Van Nuys." For music's sake, we hope it's not the latter. 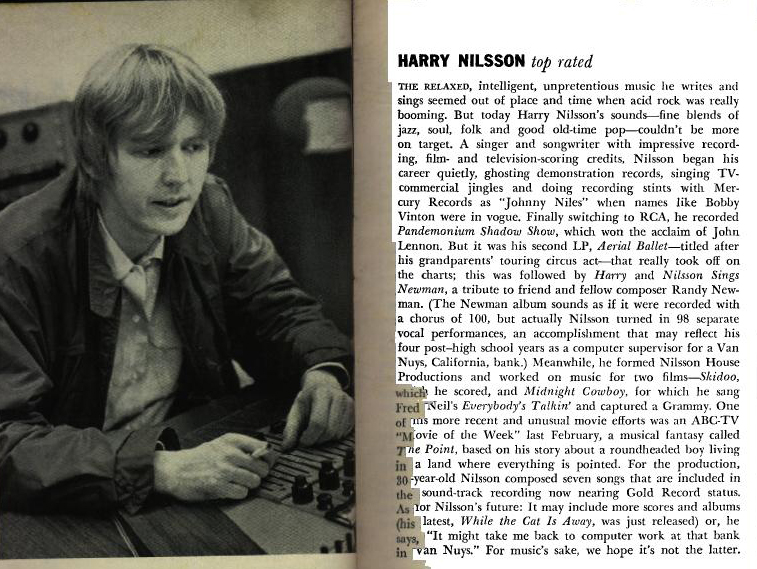