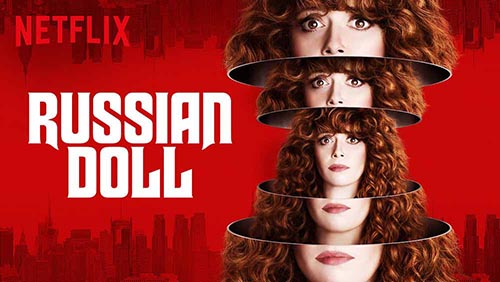 Russian Doll premiered on Netflix on February 1, 2019. In the show, Nadia Vulvokov, a game developer, dies repeatedly and relives the same night in an ongoing time loop. Harry Nilsson's "Gotta Get Up" is used throughout the series to indicate that Nadia's life has "reset."

Russian Doll is about being haunted. So that music - what happened with Nilsson in his own personal life, and all those things - it's just so obvious to me that he's one of the many ghosts that are in that story.

Other songs considered for Nadia’s reset included Lou Reed’s "Crazy Feeling," the Stooges’s "No Fun" and Lil’ Kim’s "Not Tonight." But, the creators of the show felt that the alternatives “didn’t pack the guttural punch” of Nilsson's song.[2]