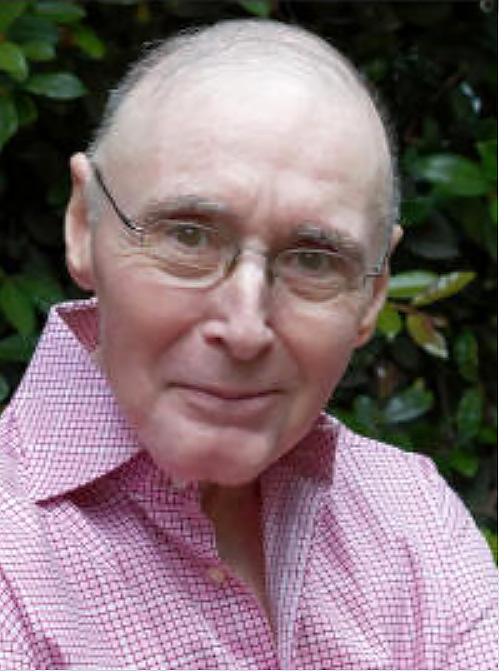 After successful careers as a newspaperman, public relations executive, and writer-producer of television specials, Robert Levinson published his first novel, The Elvis and Marilyn Affair: A Neil Gulliver and Stevie Marriner Novel in 1999. His last novel, Tap Dance, was published in 2019 after the author died on March 13, 2018.[1]