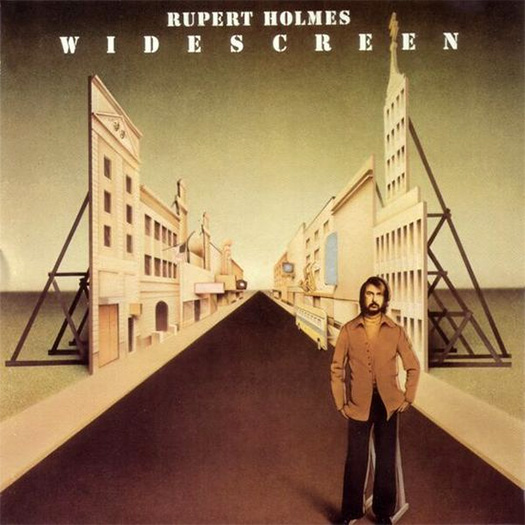 The song "Our National Pastime" by Rupert Holmes tells a story of seduction at a Mets baseball game -- and incorporates the tune of the "Star Spangled Banner."

Harry Nilsson is mentioned when the seducer describes what he expects will happen at his place:

A quick glass of wine, then I'll feed you a line.

Nilsson will sing and you won't feel a thing.

The song was included on Holmes' 1974 album Widescreen.

Interestingly, when this was performed in concert later, Holmes changed the lyric to "Manilow will sing..."

"Our National Pastime" by Rupert Holmes