Once There Was a Way book 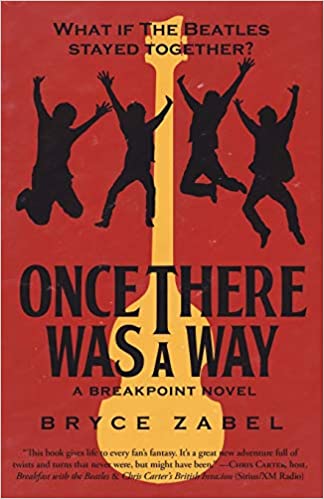 Once There Was a Way by Bryce Zabel is an alternative history novel in which the Beatles choose to stay together as a group, rather than breakup as the 1970s began.

Harry Nilsson appears as a character in the novel. Harry is watching the Watergate hearings on TV with John Lennon and Yoko Ono when John hears his name read from Nixon's "enemies list." Nilsson points out that the other Beatles are also on this list to which Lennon says "But, they got on because of me." Lennon responds by writing a song called "Enemies List" with Paul McCartney.