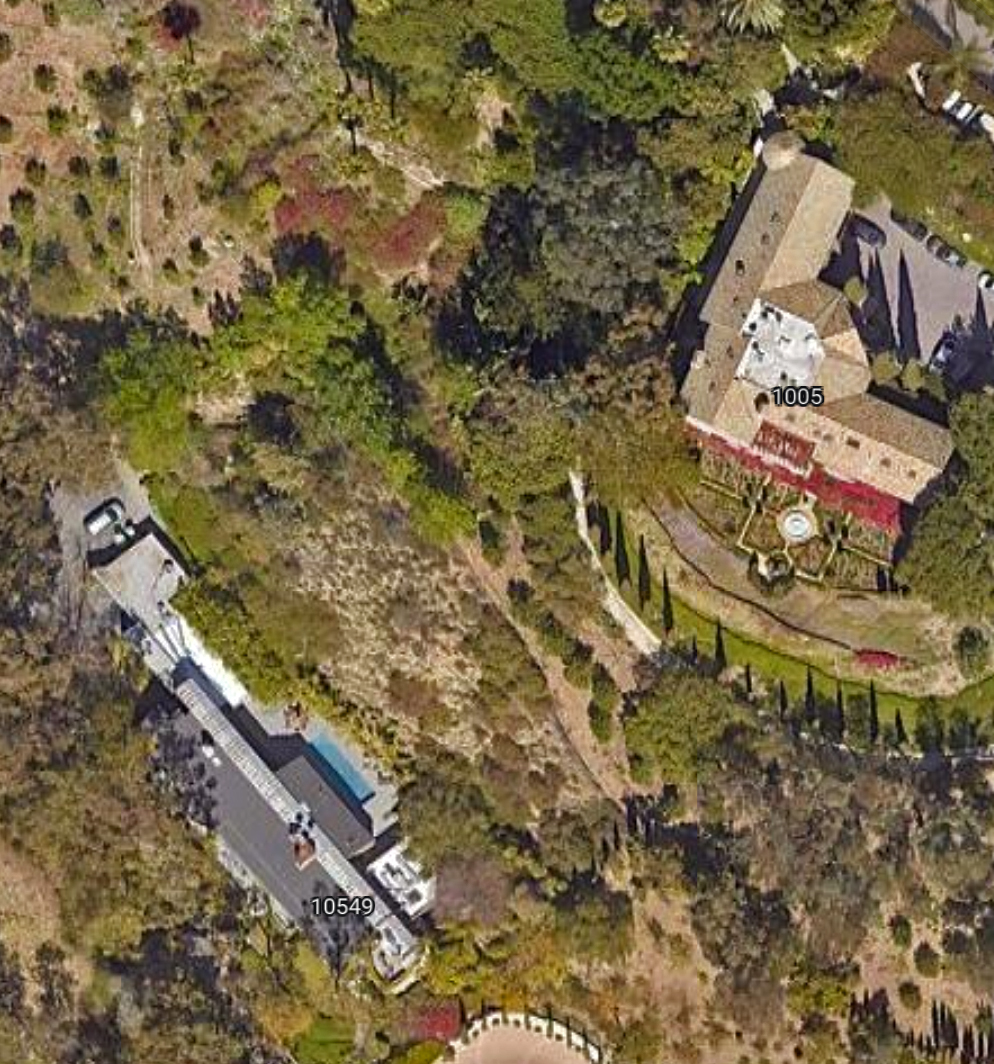 In 1979, a dispute between the neighbors ended up in court. On August 28, 1979, Nilsson won a temporary court order preventing Seyrafi from installing a chain link fence between their properties.

Nilsson stated that the fence was a plot to harass him. Seyrafi countered that he wanted the fence to "keep wild animals out."[1]