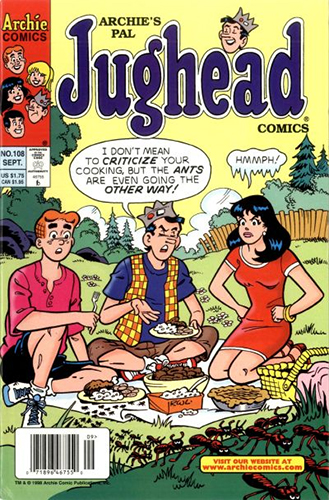 In issue #108 of the Jughead comics author Craig Boldman paid tribute to Harry Nilsson and to the fans of Harry's (who call themselves "Harryheads").

In the story, Jughead Jones tells a bizarre bedtime story loosely based on The Point! and featuring a group of people called "Hairyheads." Into the story are weaved references to Harry Nilsson and his music.

The comic was published in September of 1998, 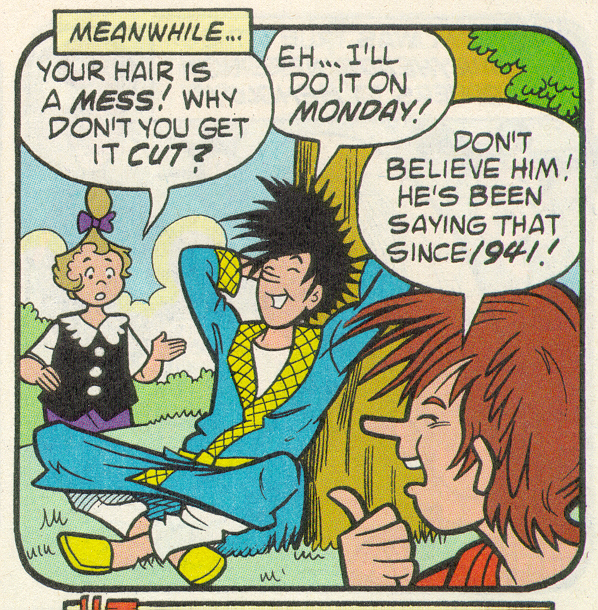