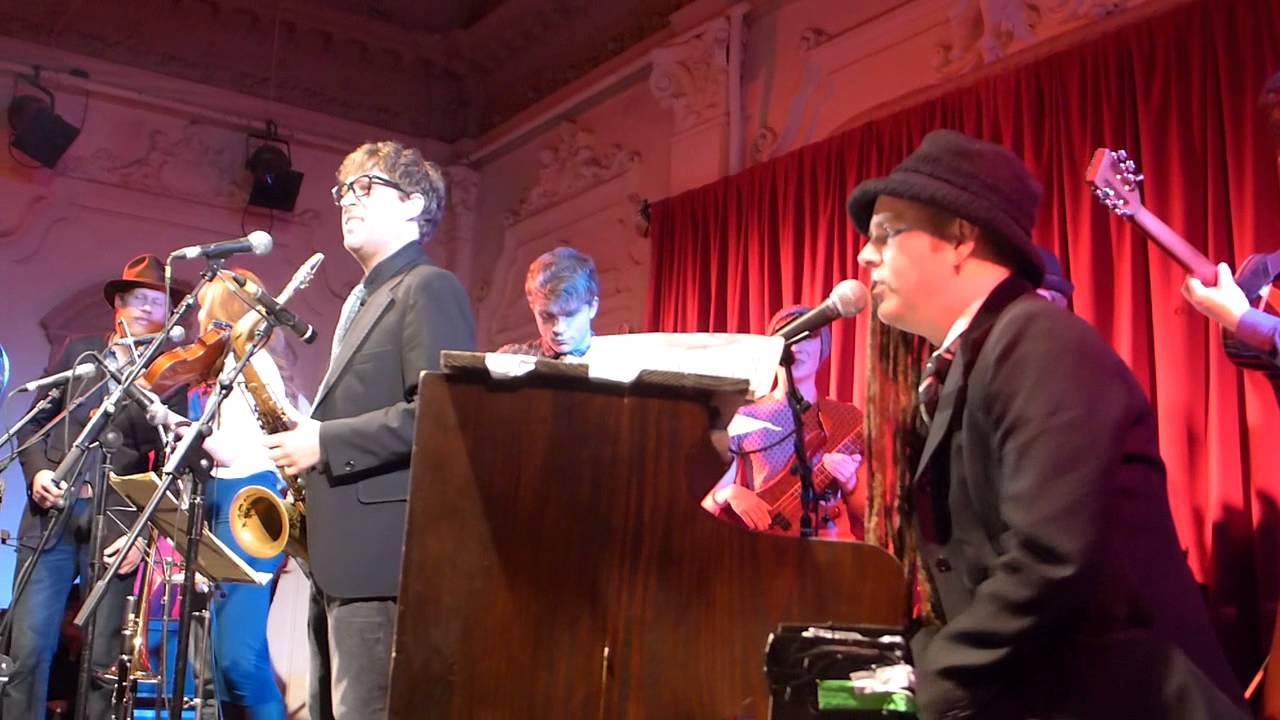 Duke Special and Friends - Gotta Get Up (Nilsson)

On September 11, 2014, Duke Special joined with the RTÉ National Symphony Orchestra to perform songs by Harry Nilsson at the National Concert Hall.[2]