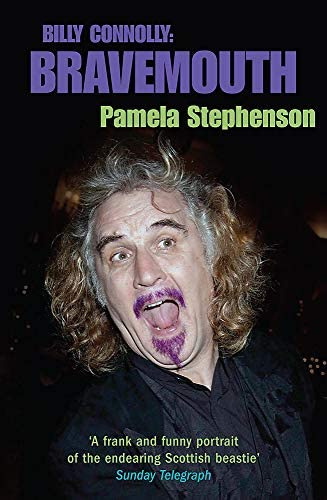 In Bravemouth: Living with Billy Connolly, Pamela Stephenson quotes her husband, actor and comedian Billy Connolly, as he describes his encounter with Harry Nilsson in Malta while Popeye was being filmed. "We were both legless that afternoon. For a laugh, Harry had just charcoaled his name in colossal letters on a castle fort and he said if I, in turn, could write my name big enough to be seen from the film set, he'd make me a knight of the Maltese Cross."