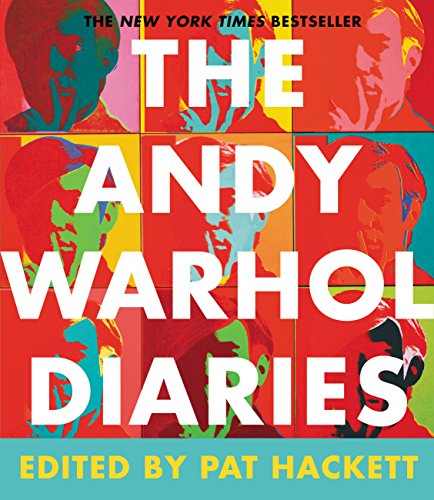 Andy Warhol's entry for October 9, 1984, describes attending the birthday party for Sean Lennon that was held at the Dakota just before the radio broadcast of Every Man Has a Woman Who Loves Him: A Live Birthday Party for John and Sean Lennon:

The cake was a big blond grand piano. Sean was the one who had the idea that it should be a piano. He has a piano in his bedroom. And he cut the cake. Harry Nilsson led everyone singing "For He's a Jolly Good Fellow," and later Sean made a really nice speech and said that if his father were there we'd be singing "For They're Jolly Good Fellows."