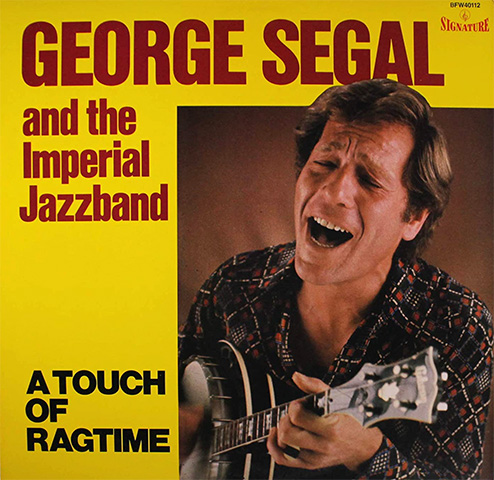 An album by George Segal and the Imperial Jazzband. The actor sings and plays ukelele. Nilsson joins George Segal on vocal and piano for the fifth cut on side 1, "What You Goin' To Do When The Rent Comes 'Round? (Rufus Rastus Johnson Brown)".

According to the liner notes by Nat Hentoff, "Nilsson, says George Segal, dropped in on the way to a session with John Lennon. As it turned out, he was two hours late for the latter gig."